In case you haven’t heard, yesterday Facebook made it a lot easier for tourism companies to advertise to travelers. They just rolled out a new program called Trip Consideration to help travel companies target Facebook users from the very moment they decide to travel in the future, even before they’ve decided on their destination.

Facebook has concluded that there is an average of 43 days between the time that someone decides on traveling and when they decide on a destination, so during these 43 days, Facebook is making it easier for travel brands to influence Facebook users on where they should go.

68% of millennials found ideas for their most recent trip on Facebook, so Facebook knows it is the perfect advertising platform for those in the travel industry. In their mission to compete with Google, Facebook is optimizing their platform to make it as easy as possible for travel brands to target travelers.

Let’s think of the huge number of people all over the United States that are dreaming of doing some hiking over summer. They’ve seen photos on Facebook of their friends having amazing trips in the lush forests of Oregon and Washington, but they are still exploring other options for a destination. 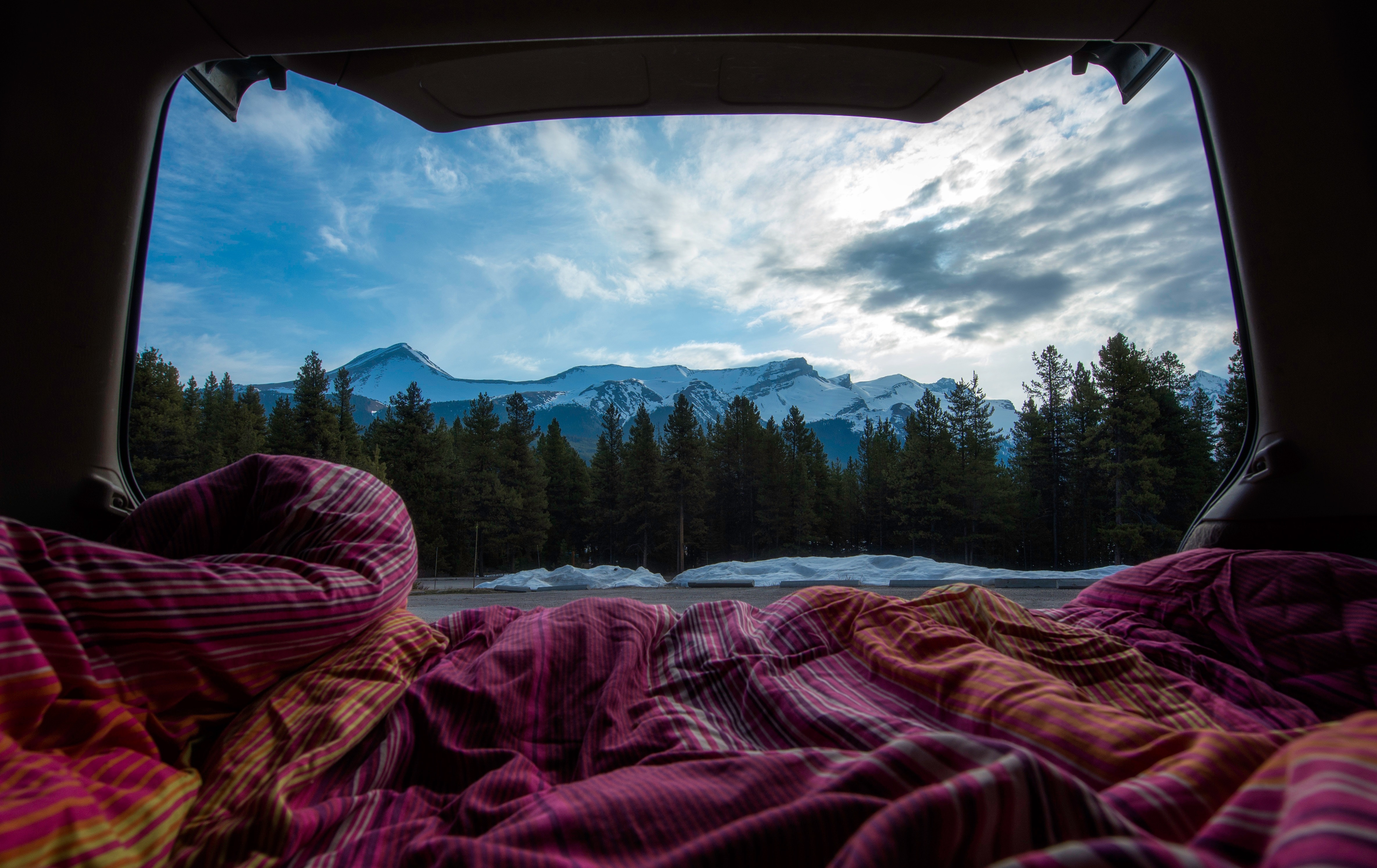 Facebook is able to identify these people who are considering traveling, even before they’ve settled on a destination.

And, it’ll let tour operators, hotels, cruises, destinations, and airlines target them with Facebook ads to influence their decision in the very early stages of planning a trip. As Facebook said, it’s an opportunity to turn travel intent into bookings!

So in this case, it’s a great opportunity for a Washington state whale watching tour operator to target this traveler to influence their decision to go to Washington. The Facebook user sees this ad and realizes that if they go to Washington, they can do some great hiking and also book a tour to see some whales. Or, it’s an opportunity for an airline to advertise a great deal on flights to the Blue Ridge Mountains to someone in New York for the dates that they’ve considered for their trip. Like everything in social media, tour operators want to make sure their content is stunning and alluring. You want to stand out against the other travel brands that are trying to attract the same travelers.

Get some great ad content ready, and start competing to lure travelers on Facebook. Here’s how your tour and activity company can take advantage of Trip Consideration.

Marketing Tours to Over Fifties

(opens in a new tab)